Yellow Jacket seed enhancement is ideal for those less than optimum weather conditions or when conditions of use and play don’t allow for normal conditions of establishment. 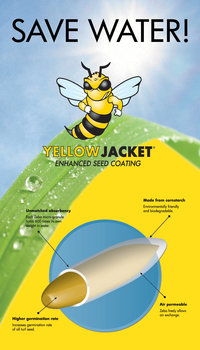 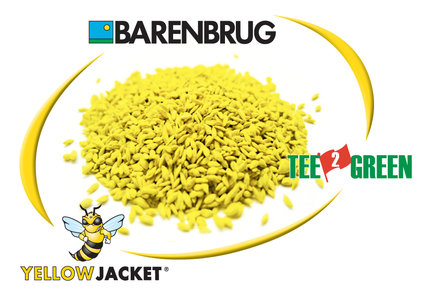 We used RPR with Yellow Jacket to re-establish and found the seed used less water and ­germinated/established faster.

Now, after several years on the market, Yellow Jacket has proven itself a key to successfully establishing turf by our customers in some of the most demanding applications. Yellow Jacket can be found on all major cool and warm season grass seed species including tall fescue, perennial ryegrass, annual ryegrass, bentgrass, Kentucky bluegrass and Bermudagrass.

A study was conducted at New Mexico State using a strong saline concentration to determine germination rates. Conducted using AOSA rules for seed testing, a solution of 18,000 ppm was used on four different turf species with germination percentages measured at 30 days after planting. Most importantly the Yellow Jacket coating was unaffected by the high salt concentration with three of the four coated species performing better than the raw seed. 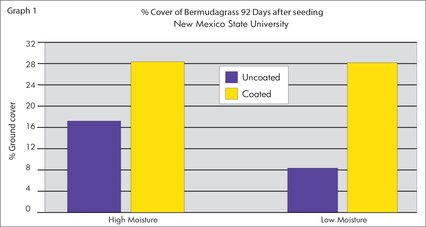 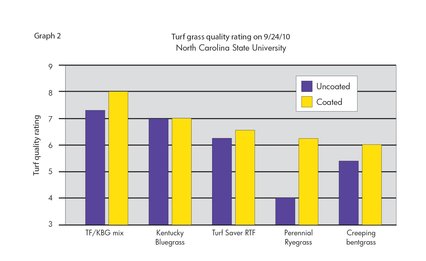 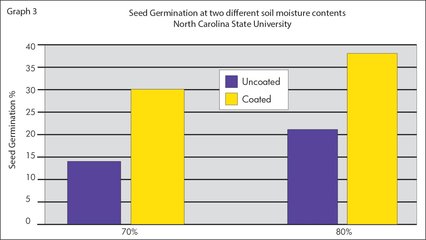 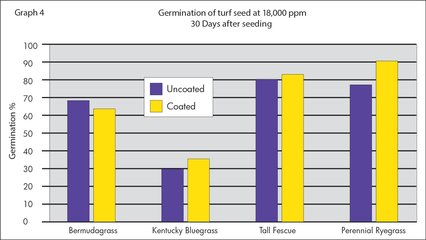 As part of our ongoing commitment to innovation, Barenbrug is proud to introduce Aquatrols Seed Enhancement Technology (SET) to our Yellow Jacket Enhanced Seed Coating program beginning in 2016. When Yellow Jacket was first launched in 2007, it revolutionized the turfgrass seed industry by safeguarding seedling establishment during water shortages. Now, Yellow Jacket with Aquatrols SET provides the added benefit of improved water use efficiency in a wide range of growing conditions.

When rainfall or irrigation is applied, Aquatrols’ patented soil surfactant coating washes off of the seed, creating a hydrophilic conduit beneath the seed. This conduit acts as a bridge between the soil surface and subsoil moisture below, allowing immediate availability to water once the seed germinates. This leads to faster plant establishment with increased root and shoot mass. 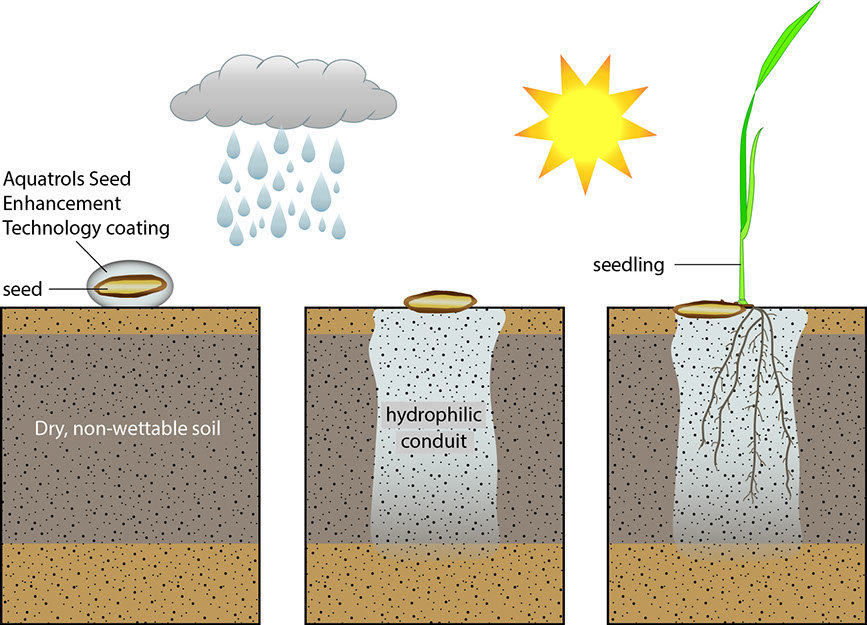 • Overcomes the challenges posed by poor water quality, including reclaimed water and water with high salinity 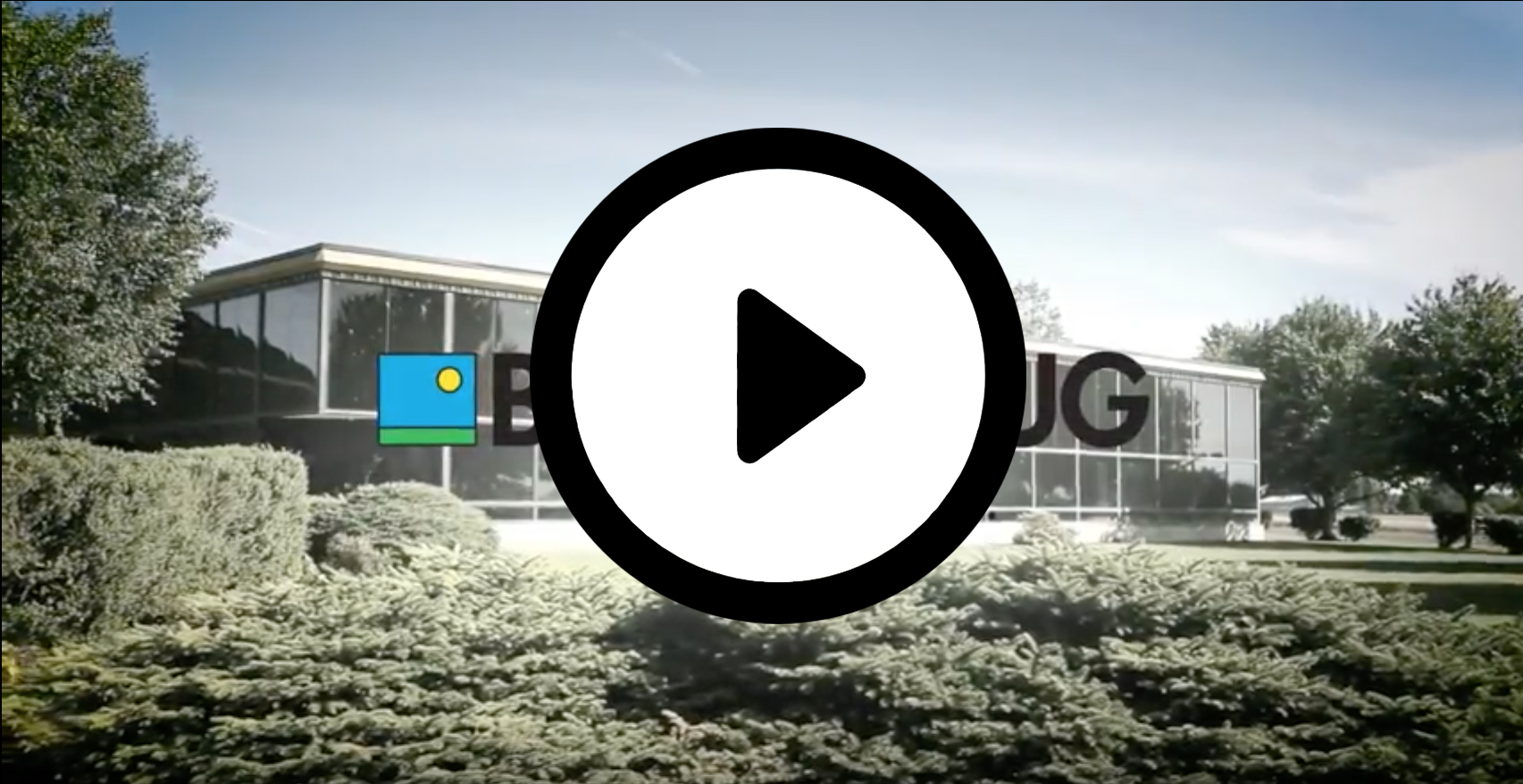